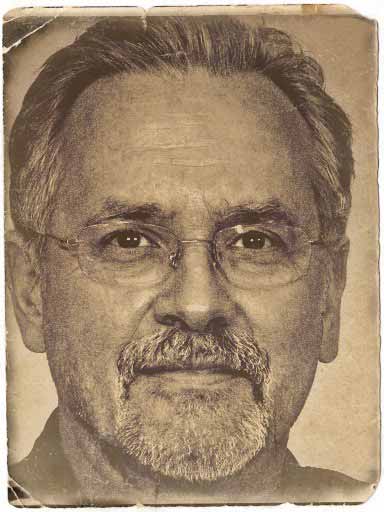 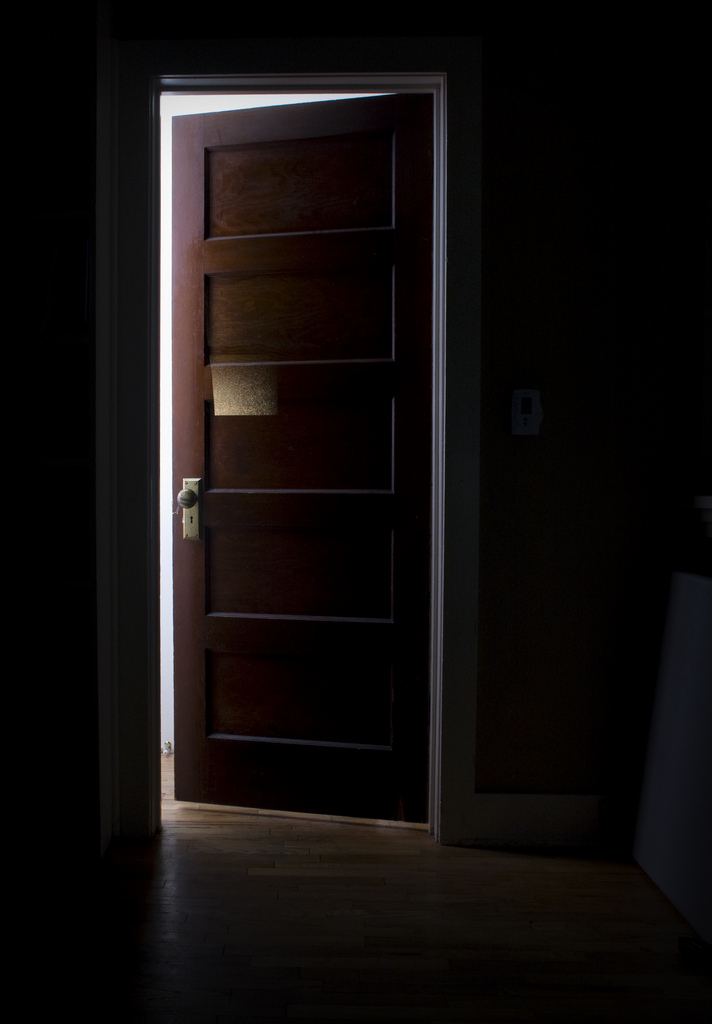 The following entry is my first encounter with the entity I am going to call a Spirit.

I received a letter from a young man who had heard of my name in passing whilst studying at the university I lecture at in Woldchester. For the purpose of anonymity I will call him Robert.

Robert was housed at the university during his first year studies in the old residence ‘Woodrich building’ named after Sir James Woodrich one of the town’s founders. The building had been on the grounds of the university since 1838. The land had once situated the town square with the town’s old court building, which was converted into the university founder’s building. This dated back to 1678. The town square had previously housed the local market and had also been used by the courthouse to hold public executions.

Robert’s letter came to me via the university office early Friday morning (Jan 12th). I arranged to meet him later that night at his residence.

I arrived just before 7pm. Robert, a 19 year old bearded, stocky lad (I later discovered he was on the university Rugby team), greeted me at the front door. Before my foot was over the threshold, he began to describe his experiences in his dorm room. He was nervous I could tell so I asked to see his room before he continued on with his story.

His room was on the first floor at the bottom of the hall on the right.

His room was approximately 16ft x 16ft, Had a single bed in the corner by the front door, a window opposite overlooking the back of the science department, and a small desk and chair sat beneath the window.

On an almost nightly basis around 10pm, he would hear the dragging of feet approaching his room from the hallway. On some occasions the handle to his room would begin to turn. At first he thought it was one of his fellow residents coming home from the pub and trying to enter the wrong room.

Concerned that this was happening far too often after a week or so of nightly occurrences, he shouted from his bed “You have the wrong room” to which he got no response. The door handle shook violently and then stopped. Robert got out of bed urgently to make sure the ‘poor fella’ as he put it was okay and hadn’t passed out drunk in the hallway. Quickly unlocking and opening his door he looked out into the hallway and saw no one there. Thinking nothing more of it he returned to bed.

On another occasion, after a night in the pub with his fellow rugby team members, he returned to his dorm room around 10pm.

Once in bed he heard the footsteps and again his door handle began to turn. In his state of imbibement he had forgotten to lock his door. This time the door swung open clattering into the wall startling Robert. He sat up and looked in anticipation of someone entering but no one did. He got out of bed and went to shut his door, believing they must have realised their confusion upon seeing the room and left. As he approached the door it suddenly slammed shut with no visible perpetrator.

This startled him, and sent shivers down his spine. He quickly locked his door and returned to bed where he laid staring at the door for a good few hours before finally falling asleep. When he woke the following morning his bed sheet was across the room draped over his desk and chair.

He spoke to his dorm neighbour who also appeared to have heard the footsteps, and like him concluded it was someone returning from the local pub, but his door was not approached. This is when one of my students had informed him of my interest in the paranormal and had recommended he spoke to me.

This was a week ago and since then he hasn’t heard the footsteps or the door rattling, but despite the rather adequate oil radiators, he has felt unbelievably cold all of a sudden at sporadic points during the evening and felt the hairs standing up on his arms as if statically charged.

That was until last night (Thurs 11th), again he felt the cold chill and his arm hairs standing up. However this time he felt the cold breath of someone on his ear as someone whispered “I’m innocent”… before declaring much louder “I didn’t do it”.

This he said startled him so much he jumped out of bed, grabbing his nightgown, and quickly leaving his dorm. He then sat in the building entrance hall trying to gather his thoughts and make sense of what he had just experienced.

After an hour or so he gathered his courage and returned to his room whereupon he penned his letter to me ready to hand it in at the office first thing in the morning.

I could see that he was quite shaken from his experience and rather confused. I reassured him the best I could and suggested he take himself down to the local pub for the night and leave me to see what I could find.

Once alone I set up my cassette recorder and waited.

Around an hour had passed before I began to feel the sudden cold chills that Robert had described.

I quickly pressed the play & record buttons to start recording and began to ask the entity questions.

Transcription of my recording:

Is there someone who would like to make their presence known?

Is anybody with me now in this room that would like to talk?

What is your name?

What are you innocent of?

What didn’t you do?

It wasn’t my fault.

What wasn’t your fault?

*The books on Roberts desk are pushed to the floor by an unseen force.

he fell… hit his head.

How did you die?

For your son’s death?

I’m sorry to hear that, why didn’t they believe your innocence?

What is your name?

Can I help you?

Is there anything I can do for you to help you move on?

Are you still there?

At this point I stopped recording, I could feel the air warming up around me. Around 20 minutes later Robert returned from the pub. I explained what had happened and we both listened to the tape. We both agreed that the man sounded sad, angered and desperate.

Robert, although shocked at what he had just heard, as a complete skeptic before his experiences, was strangely content with me leaving that night. He seemed to have empathy for the entity and a week later upon seeing him again told me that he had no new experiences to update me with.

I searched the town archives but found no record of a man named Booth who was hanged for the death of his son. Any grave markers from pre-university have long been removed so it is impossible to corroborate the entity’s story.

I have named this entity a Spirit. It is my belief that a spirit is an intelligent entity that is aware of its surroundings. Furthermore, it is able to communicate and interact with the living and has remained due to something that occurred in or around the time of their death.