PrevPreviousProving the existence of the paranormal – Journal entry [1] – Ghosts (Aug 20th, 1967)
NextDicing with Death 2: The Endicening – A Haunted DevBlog [4]Next 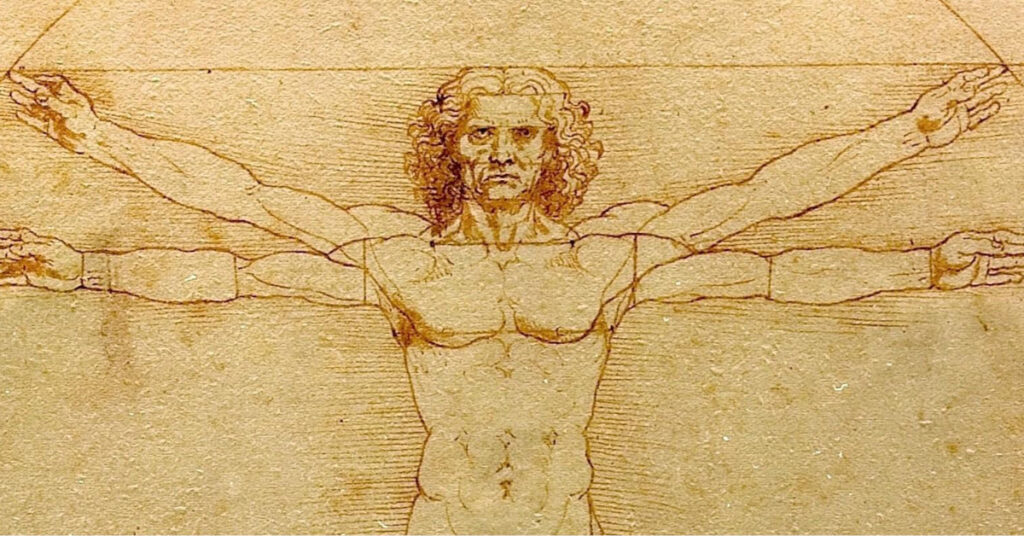 Developing Haunted – Beyond the Veil has already thrown up a few interesting challenges. Today’s rant blog focuses on the core element of character creation… Abilities.

To DnD or not to DnD… that was the question!

As with all things RPG, it is often easier to take established systems and rehash their method to suit your own, and I, for one, would never judge anyone who chooses to do so. There is a reason those systems are the gold standard and capitalising on the familiar feel of their attribute/abilities setup is a sensible option for sure.

With Haunted, however, we wanted to have a familiar feel to a character’s abilities yet have them tailored to the setting and representative of the fact that our ‘heroes’ are real people… ok, fictional real people but you get the point.

The aim was to create a list of umbrella headings that would cover the collection of skills that ultimately combine to create a variety of characters that players can customise in any number of ways.

So what does that all mean?

Well, not too much can change in the overall meaning behind an ability… we still need to summarise core statistics that describe a character with a small number of descriptors, so let’s take a look at what we settled on:

Physical: Covers the broad range of skills that are influenced by an individual’s physical prowess.

Mental: This ability summarises the cerebral aspects of a character, from basic general knowledge to mental fortitude.

Social: Governs a character’s ability to interact with others.

Technical: Determines the confidence with which a character performs tasks involving technology.

Senses: This was a late runner, we wanted to sum up the ability to perceive the world but also cater to the numerous ways that might need to happen when dealing with largely intangible entities.

Psychic: And finally, the paranormal aspect of the game comes into its own. This provides a way for a character to be attuned to the psychic aether.

Using the above framework, coupled with the collection of skills each one contains, players will be able to create a range of unique and interesting characters.

We’ll talk about skills in the near future but for now, back to the grind… feel free to comment on the abilities below, constructive feedback is always welcome!

PrevPreviousProving the existence of the paranormal – Journal entry [1] – Ghosts (Aug 20th, 1967)
NextDicing with Death 2: The Endicening – A Haunted DevBlog [4]Next